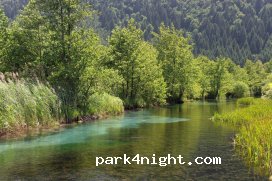 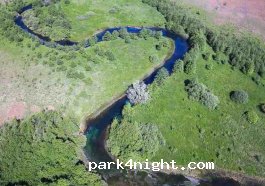 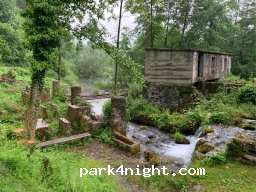 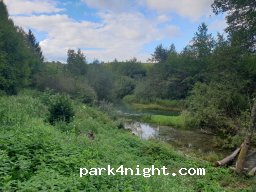 on 16 04 2021
Nice spot, unfortunately dirty, I picked up a bag full of waste, thank you for respecting the place or even better to clean it if you can, it's more pleasant for everyone! :-)

on 13 08 2020
Water is most probably meaning: 'drink it at your own risk', potable as is, but if you want filter it be welcome. This water is very good quality as trout fish lives in, meaning water is not polluted at least in this area. Trout can not survive in polluted environment. It was used for drinking by generation of people. 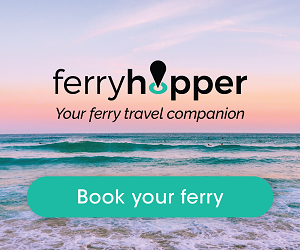 (47304) Međeđak, Unnamed Road
This is ultimately the best place to motorhome in Plaski Area. Before going into wild...
1

(47304) Plaški, 9 143. Domovinske pukovnije
Small square, horizontal, between the church and the lively and noisy...